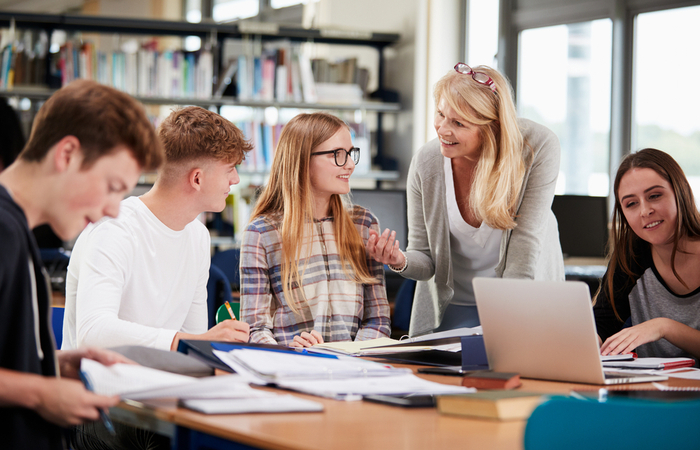 Its proposals, which were announced on 29 July 2020, will see the starting salaries for new teachers increase to over £27,000. The Welsh government has also proposed the introduction of performance-related pay and the reintroduction of national pay scales. The current pay scale, which is used to determine the pay of classroom teachers in Wales, sees teachers paid in between £23,720 and £40,490.

The proposals will now be put forward to the Independent Welsh Pay Review Body (IWPRB) for final approval.

Kirsty Williams, education minister, said: “These proposed changes will help enable the development of a distinct national system that is fairer and more transparent for all teachers in Wales. This is only the second year since these powers were devolved and it is already clear that the approach here in Wales is developing very differently to that adopted previously.

“A number of important issues have also been addressed, including the introduction of experience-based pay progression and national statutory pay scales; both improvements that the workforce has been calling for.

“I would like to reemphasise our determination to promote teaching as a profession of choice for graduates and career changers. I believe these changes to pay and conditions will continue to attract high quality teachers to the profession in Wales.

“An eight-week consultation with stakeholders will now begin before the final pay deal is agreed. Today’s announcement is in response to the report of the School Teachers’ Pay Review Body (STRB). The Welsh government has a long-standing commitment to pay parity and a further announcement will be made in respect of further education in due course.”

Governor of Florida to increase starting salary for more than 101,000 teachers