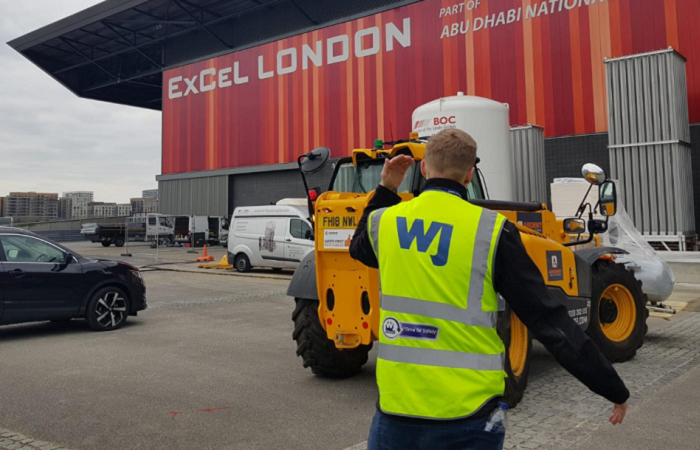 Wilson James has awarded more than 300 workers employed at Gatwick Airport a 15% pay increase that has been backdated to 1 April.

The deal, which the workers have voted to accept, is almost double a previous offer of 8.2%. A total of 6% of them, who got an additional 50p added to their wage to bring it up to the National Living Wage rate, will receive a 21% rise.

The organisation has also agreed to pay for parking at the airport for all its staff who are on a mobility contract, and are responsible for assisting passengers with mobility issues through the airport, as well as on and off planes.

A Wilson James spokesperson said: “Wilson James is very proud of the transparent and collaborative relationship with our client Gatwick Airport and our union partners, especially during the pandemic. This partnership approach has allowed us to retain much needed staff through the crisis and come to this agreement, which sees a 15% increase for all operational staff, and a further 50p increase to approximately 6% of our staff to bring those colleagues in line with the National Living Wage increase from 1 April, as well as other local benefits.”

Sharon Graham, general secretary of trade union Unite, of which the workers are members, said: “These deals are a clear signal to other aviation businesses. They are an example of what needs to be done to attract and retain workers in aviation. This is how Unite responds to the current crisis in aviation, we are forcing pay up and improving working conditions in a sector that for too long has kept wages at rock bottom.”