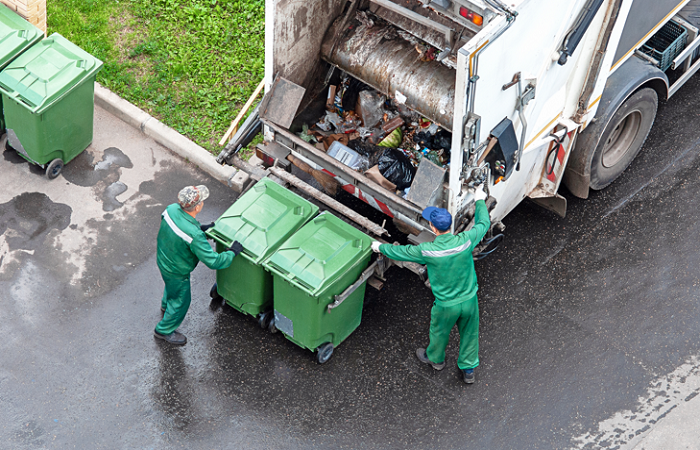 Workers employed by waste services organisation Hills Municipal Collections in Wiltshire have begun a two week-long strike as part of a campaign to achieve a pay rise.

The organisation initially offered staff a 2% increase which was then amended to 7% over two years. However, affected employees believe that in practice it would only amount to a 3.5% rise for each of the two years, whereas a 7% augmentation each year would help them with the cost of living increases.

Industrial action was due to begin on 28 February but was postponed after Hills Municipal Collections made an improved offer, which members then voted to reject as it remains short of their expectations.

Gary Palmer, regional organiser at trade union GMB, said members have been working through the Covid-19 (Coronavirus) pandemic and have not seen a pay rise since 2019.

“It’s disappointing that it’s come to this. We tried very hard [and] last week we tried to put a new offer to our members, which Hills is saying now constitutes 7%, but it doesn’t. The additional 5% that was added on is the next pay deal as well, so it’s now 7% over two years they’re offering, which is 3.5% per year and that’s just not enough,” he said.

A Hills Municipal Collections spokesperson added: “We have moved our offer considerably over the previous weeks and we firmly believe that the pay offer provides a fair settlement in relation to inflation and indexation, which we know is impacting the cost of living.”