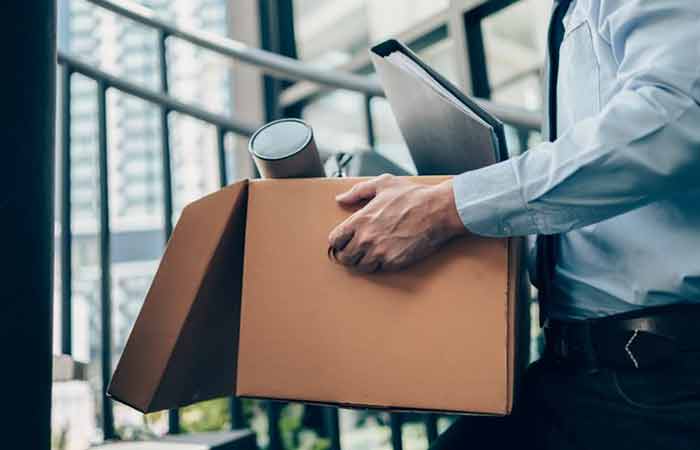 The vast majority (85%) of UK businesses have felt the impact of what has been dubbed the ‘Great Resignation’, with only 15% being unaffected, according to research by Barnett Waddingham.

The survey was conducted among senior decision-makers at more than 300 businesses of varying sizes across the UK, representing at least 12 industries, but excluding sole traders.

2021 saw staff voluntarily quit their jobs at historic rates, with 32% of affected businesses citing negative impacts on the wellbeing of their remaining staff. Three in 10 (31%) reported increased team burnout due to the Great Resignation, while 20% said it had led to unreasonable workloads. Almost a third (32%) of respondents said the trend had caused them to struggle to attract new talent, while a similar proportion (31%) had trouble retaining current staff.

A previous survey by Barnett Waddingham last year found that 32% of employees based their decision to resign on their employer’s approach to hybrid working. In this survey of decision-makers this was proven further, as 59% of businesses cited dissatisfaction with their flexible or hybrid working policies as one of the main causes of resignations, with only 23% saying that this was definitely not a factor.

This is despite the fact that 84% of businesses had embraced a hybrid working model, with 43% having had one in place prior to the onset of the pandemic. Meanwhile, 27% introduced hybrid working post-Covid, while 13% were in the process of trialling one when surveyed.

Among the remainder, 2% had trialled hybrid working and found it did not work for their business, 6% said it was not applicable for their organisation, and 5% were considering it for the future. Among those that had shifted to a hybrid model, the majority noted increased costs around technology (77%) and hardware (72%).

David Collington, principal at Barnett Waddingham, said: “In the wake of the biggest shake up of workplace norms since the industrial revolution, organisations are scrabbling to keep up with the speed of change. Control has shifted from the employer to the employee, and with that businesses have had to step up their game at every stage of the lifecycle, from attraction and recruitment through to retention. Beer fridges and ping pong are not enough; the most effective businesses are making real structural changes to try to win the race for talent.

“In the eyes of many employees, hybrid working has moved from a luxury to a bare minimum. For C-suites and HR departments, effort now needs to be focused on making hybrid working work for all; balancing team cohesion and training with flexibility and freedom. Crucially, if you can’t measure it, you can’t improve it. Businesses need to be tracking employee sentiment and beliefs before they can deliver effective change.”

How will the ‘Great Resignation’ change employees’ attitudes to employee benefits?

What really motivates an employee to stay with an employer?

28% of UK office staff are considering quitting due to pay