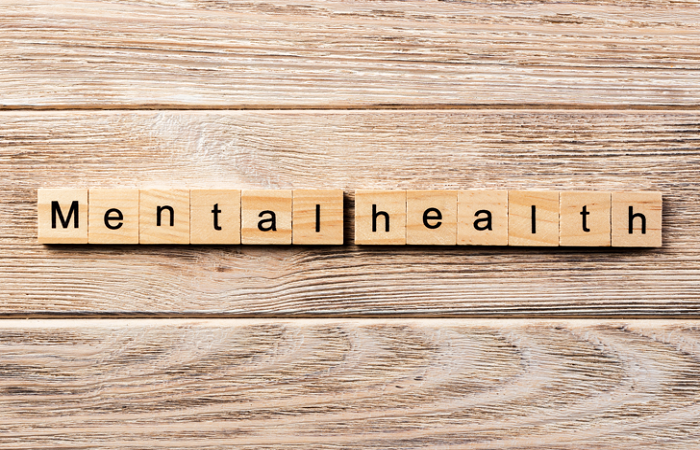 Nearly one in three employees in the trade sector have taken time off work over the last 18 months because of their mental health, according to research.

Direct Line Business Insurance surveyed 191 tradespeople and found 30% had taken time out on grounds of poor mind wellness, the average length of which was five days.

On top of this, 34% admitted they should have taken time off work because of a mental health issue but felt that they had to push through.

Almost half of those polled by the insurance provider have seen an increase in their workload over the last 18 month. These workers are putting in an average of 4.8 extra hours each week, equivalent to almost three extra days a month.

Nearly one in four have experienced burnout due to being so busy, while 43% feel increasingly stressed and anxious as a result.

Financial concerns and fear of Covid-19 infection and isolation were also given as top reasons for poor mental health.

More than one in 10 of those who said they were experiencing stress and anxiety had not taken any action to deal with it.

Some trade workers have found useful coping strategies. More than one in four (27%) have spoken to friends and family about their stress, while 23% have taken up exercise or meditation.

More than one-fifth (22%) have used a mindfulness or social media app as a result of stress, while 20% have hired additional staff to help deal with workload and 17% have raised the issue with their boss.

Jane Morgan, product manager at Direct Line Business Insurance, said: “The recent rise in tradespeople’s workload has led to stress and burnout, while financial concerns and tool theft are contributing to a general sense of anxiety.

“With more than one-third feeling that there isn’t enough awareness of mental health among tradespeople, more needs to be done to help workers find the support they need.”