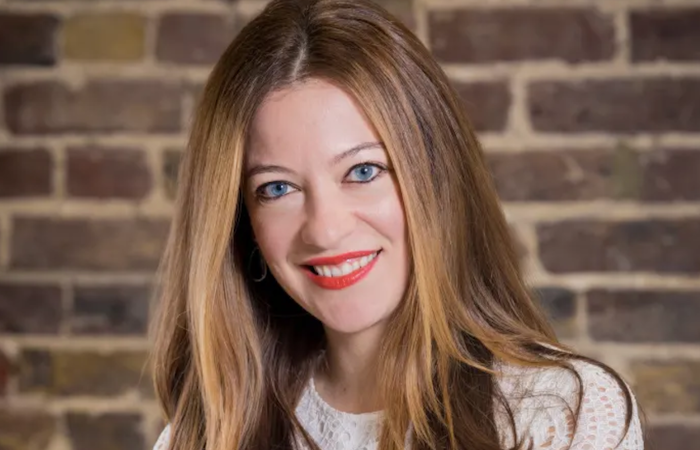 New data from PensionBee has found that more than two-fifths (43%) of workers will now have to push back their planned retirement date because of the Covid-19 (Coronavirus) pandemic.

The pension provider’s study, which surveyed more than 2,000 savers, revealed that across three different generations (Generation X, Millennials and Generation Z), the impact of the pandemic would mean lengthening their working time by an average of a year and a half.

But this increased to a two-year retirement delay among Generation Z savers, where more than two-thirds (67%) said they would now need to work for this longer period.

When asked their ideal retirement age, all three generations wanted to retire at well below the current state pension age of 66. Generation X respondents said 61 would be the ideal age, while both Millennials and Generation Z agreed on 58 years of age.

Currently, the average pension pots of these age groups are £33,547, £22,049 and £21,765 respectively – indicating that thanks to auto-enrolment, Generation Z savers have already largely caught up with their Millennial peers.

The research suggested that awareness of their relatively higher pension pots, (so far), could be responsible for Generation Z ideally want to retire earlier.

The data revealed that, among the youngest generation, one in 10 (11%) savers even admitted that they were considering not having children so they could retire earlier. Some 4% of Millennials also agreed with this sentiment.

Commenting on the data, Romi Savova, CEO of PensionBee (pictured), commented: “It’s very encouraging to see the younger generation preparing for their future, proving that it’s never too early to start thinking about retirement.”

She added: “With our research highlighting that most savers would like to retire early, it’s of paramount importance that they build up a personal pension that they can access from the age of 55 (rising to 57 in 2028).”

Of concern, 14% of Millennials and 14% of Generation X savers said they had no private pension savings at all.

58% of part-time employees have workplace pensions