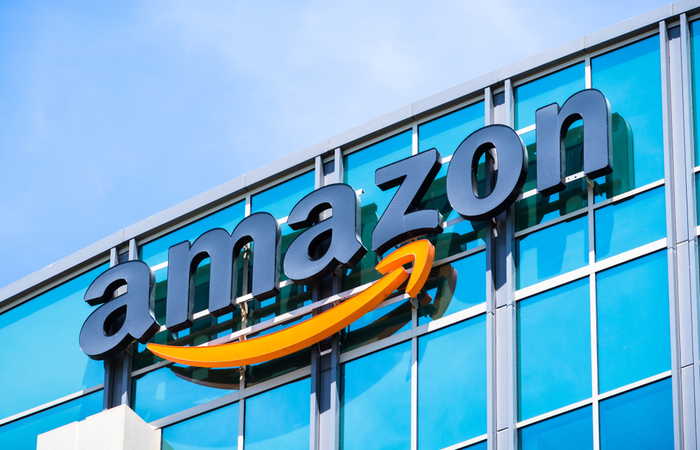 Workers employed by online retail giant Amazon located in 20 countries, including the UK and US, have planned to stop work and protest on Black Friday (today) over pay and working conditions.

Make Amazon Pay, the campaign group behind the protest, is backed by a coalition of labour groups, trade unions, grassroots campaigns and non-profit-making organisations in all of the countries involved. In the UK, that includes the GMB Union, Trades Union Congress, Momentum, War on Want, International Transport Workers’ Federation and Labour behind the Label.

Legal strikes cannot take place as no UK Amazon warehouses are unionised, so protests will be staged at buildings in Coalville in Leicestershire, Coventry, Peterborough and at the business’ London headquarters.

According to the Make Amazon Pay coalition, it has published a list of demands, which include raising the wages of warehouse workers and adding hazard pay and peak time increments, stopping the surveillance of workers and strict productivity targets, extending sick leave and improving Covid-19 (Coronavirus) tracking and reporting, ending casual employment status and union-busting activities, and paying taxes without using loopholes or tax havens.

Mick Rix, national officer at GMB, said: “This company is a pandemic profiteer can afford to do better. It’s time for Amazon sit down with their workers’ union GMB and make Amazon a great, safe place to work.”

Owen Espley, who runs the War on Want campaign group, added that Amazon’s growing power is “a threat” to communities and workers around the world.

“Amazon is abusing its dominance across online retail, cloud services, and logistics, to create unfair competition that is driving down standards for everyone. Workers face unsafe conditions, constant surveillance and are treated like robots. It’s time for Amazon to pay fair wages, fair taxes, and for its impact on the planet,” he said.

An Amazon spokesperson said: “At Amazon, we take our responsibilities very seriously. That includes… providing excellent pay and benefits in a safe and modern work environment, and supporting the tens of thousands of British small businesses who sell on our store.”