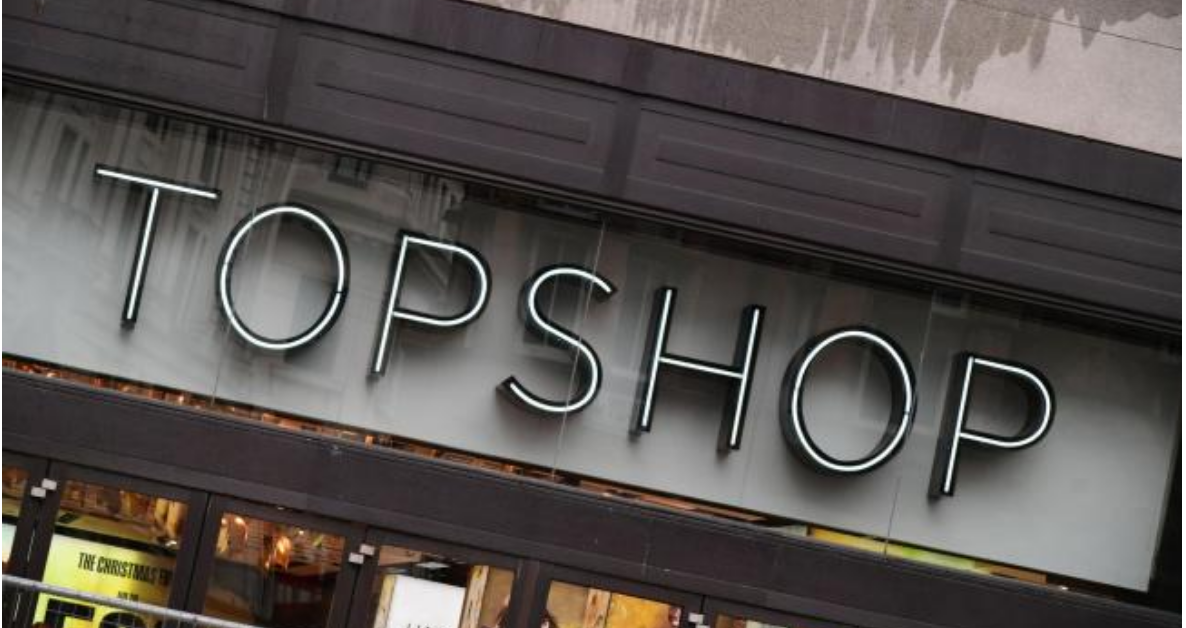 More than 150 staff from across a range of brands from collapsed retail group Arcadia are set to launch a legal bid to have their owed wages paid to them.

Former staff from Topshop and Miss Selfridge are claiming they were made redundant with immediate effect, and that there was no proper consultation.

The ex-staff are pursuing Arcadia Group for a ‘Protective Awards’ claim for compensation to be heard by an employment tribunal.

Not only are they demanding they be paid wages owed to them, they also say they should be entitled to receive up to eight weeks’ pay as compensation for the job losses not being handled properly.

Handling the case is Aticus Law. Paralegal Hannah Stewart-MacCallum said: “Despite the time it has taken to complete the deal, we’re receiving calls from former staff who say they were made redundant with immediate effect which, if that is the case, is in breach of employment law.”

One former worker at Topshop’s flagship Oxford Street store claimed she was asked to volunteer to work until 12 February to help clear stock or face having her wages halted immediately.

Stewart-MacCallum added: “Obviously we’re in the very early investigative stages here, but we’re doing all we can to process the information and ensure people get the support they need.”

Last week it was reported that around 2,500 jobs would be lost as a result of the sale of the Topshop, Topman, Miss Selfridge and HIIT brands to Asos.

Asos bought the brands for £330 million at the start of February in a deal which sees the brands remain but its network of shops close.

Managing the insolvency process is Deloitte.