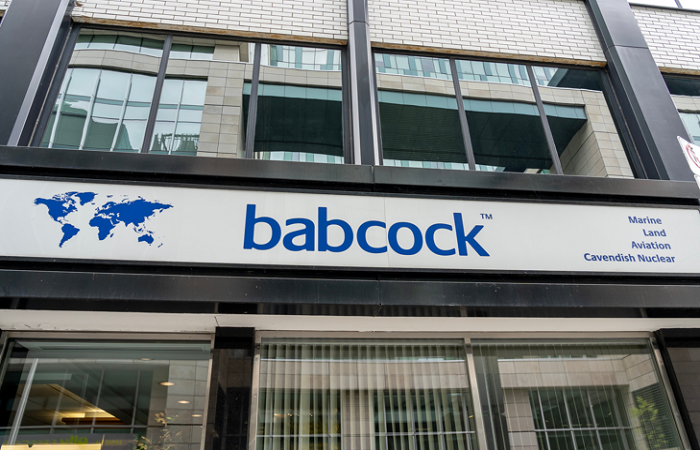 More than 1,150 Babcock International workers at the Plymouth Devonport dockyards have secured a pay rise in order to help offset the cost-of-living crisis.

The employees, who support the Navy in the refitting of its fleet, including frigates and nuclear-powered submarines, and range from craft apprentices to catering staff, accepted an offer of an across the board £1,500 per annum increase from the aerospace, defence and nuclear engineering services firm.

The deal is worth 13% for the lowest paid staff. For comparison, inflation is currently at 9% in the UK, but the Bank of England has predicted it will hit 10% this year. In total, more than 5,000 members of staff work for Babcock at the Devonport site.

The pay increase, which was backdated to April this year, has been paid six months ahead of the normal date in October.

Sharon Graham, general secretary at Unite, said: “Well done to Unite’s representatives at Babcock who were instrumental in securing this deal to improve our members’ wages during this punishing cost-of-living crisis. This is yet another example of how Unite is winning for our members on pay.”

Steve Preddy, regional secretary for the South West at Unite, added: “This pay deal demonstrates what can be achieved when employers enter into negotiations with Unite to examine ways to tackle the cost of living crisis.

“Unite is working with other employers in the region to enter into similar agreements to protect our members. We want to work constructively with employers but those who seek to boost profits by suppressing wages are on notice, Unite will back its members to the hilt to ensure their pay and conditions are not undermined.”

A Babcock International spokesperson said: “After a period of collaborative and proactive engagement with our UK employees and Trade Union representatives, Babcock is delighted to confirm that over 85% of our UK workforce have accepted the common pay offer and negotiations are on-going at a local level to resolve those that are outstanding.”