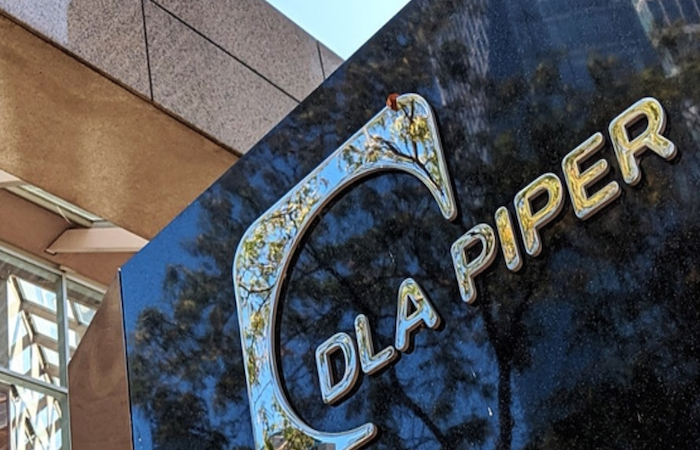 International law firm DLA Piper is giving staff a thank-you bonus for their work during the pandemic, and is letting them chose between either more pay or more holiday.

The ‘thank-you’ gift is applicable to all its fee earning and business services professional staff, and these employees can chose either an extra one weeks’ holiday or an unconfirmed one-off additional cash amount.

DLA Piper has confirmed that whatever choice staff take it will not impact any pay reviews or bonus awards that are planned for the next few months as part of its scheduled reward cycle.

Commenting on the thank-you award, Simon Levine, global co-chief executive, said the firm’s employees had been exceptional throughout the pandemic.

He said: “Their fortitude, supportiveness and collaboration with colleagues, clients and our communities has been remarkable.

“The extra week’s pay or holiday is just one small way of us saying thank you to them for everything they have achieved in such a challenging year.”

The firm has often used holiday boosts in the past. In 2017 the firm increased holiday allowance for UK staff and boosted pay for London trainees and associates. The pay rise meant newly qualified (NQ) London lawyers would take home £75,000, up 7% from £70,000, with first-year trainees earning £44,000, up from £42,000.

Last month DLA Piper also announced it was seeking to increase the number of female partners from the current 21% to 30% within four years and 40% by 2030, and has said half of all internal partner promotions will come from under-represented groups.

Sony to give bonuses worth seven months’ salary