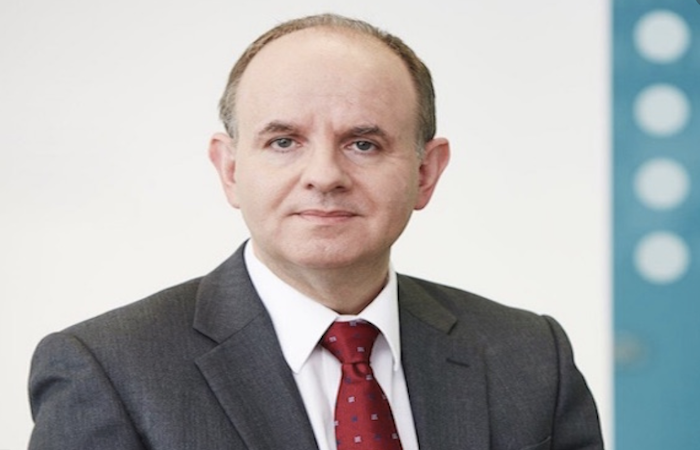 Despite the launch of the Covid-19 (Coronavirus) furlough scheme almost a year ago, and the well-documented financial pressures it is causing staff, research by the Chartered Institute of Personnel and Development (CIPD) has found less than half of organisations provided support for employees to deal with this.

According to the results of its Reward management survey, 49% of respondent employers said they did not have a financial wellbeing policy.

Only 12% of the 420 companies polled to had either already introduced, or were planning to introduce, a financial wellbeing programme in response to the pandemic.

Meanwhile, less than a quarter (24%) had explored how the crisis had impacted employees’ financial wellbeing.

According to Charles Cotton, senior performance and reward adviser at the CIPD, the results of the survey dramatically reveal the lesser regard financial wellness has among employers – especially as 20% of leaders polled admitted they did not think financial wellness benefits would contribute to employees’ wellbeing.

He said: “For too long financial wellbeing programmes have been considered the poor relation to wellbeing, but we know the two are intrinsically linked and should have parity.

“While we fully acknowledge how tough it is for businesses right now, with many just focusing on surviving, we think there’s a strong case for employers to be doing more to support their people’s financial wellbeing.”

Among the findings was the revelation that meeting certain base pay standards is not on many employers’ agendas either. It found that only 19% were planning or considering becoming an accredited Living Wage Foundation employer; while only 30% said the pandemic had prompted them to consider how fair their pay and benefits were.

Cotton added: “The pandemic has, unfortunately, hit many people’s finances hard, with many losing their jobs and others seeing their income fall.

“It should also be said that every employee stands to benefit from having better access to financial wellbeing support, particularly at key life stages, such as when they are starting out, becoming a parent or retiring.”

Although the research revealed only 7% of organisations were changing pay to reflect home working (or have plans to do so), more than a quarter (26%) said they would be changing the amount they spend on employee benefits this year.

Protecting the financial wellbeing of employees during the pandemic and beyond