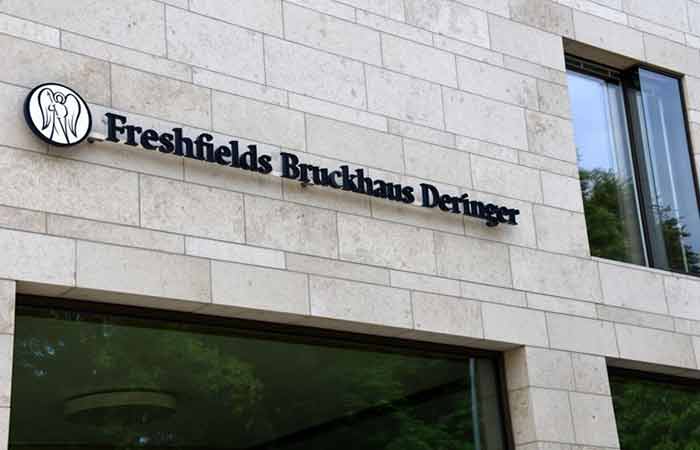 The firm, which has published its gender pay gap since 2017 and its ethnicity pay gap since 2018, has included data on its disability and sexual orientation pay gaps for the second time as part of its wider ongoing commitment to improve diversity and inclusion.

The overall ethnicity pay gap also narrowed compared to 2020, with a mean pay gap of 51% and a median pay gap of 7%. To help this, Freshfields announced a new target back in March 2021 to double the number of its black associates by 2026 as part of its five-year global diversity and inclusion commitments.

Claire Wills, Freshfields’ London managing partner, commented that the firm is pleased to see continued improvements in reducing pay gaps, but there is still much progress to be made.

“We are building a focus on measurable change and our targets include shining a light on leadership and representation at different levels. This will aim to ensure a more balanced representation across seniority levels at the firm, which will in turn have a positive impact on pay gaps. We also recognise the significance of creating a culture where everyone feels they can belong, and there’s a sense of purpose and values,” she said.