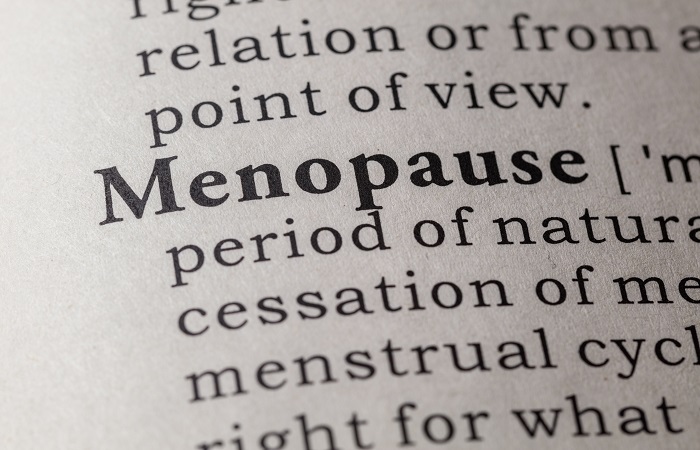 Baroness Stedman-Scott, the Minister for Work and Pensions and Minister for Women, has confirmed that the government is not currently planning to introduce menopause as a protected characteristic under the Equality Act 2010, or to implement dual discrimination.

Caroline Noakes MP, chair of the Women and Equalities Committee sent a letter last month about a menopause enquiry, and according to a letter sent by Stedman-Scott in response, the government will instead consult the Equality and Human Rights Commission (EHRC), as well as the Advisory, Conciliation and Arbitration Service, to assess whether improvements can be made to increase understanding of the law in this area.

Stedman-Scott’s letter stated: “Our key objective is to ensure that women going through the menopause are treated fairly at work by ensuring that employers are fully aware of the challenges faced by these women and their current legal obligations, including under the act. Introducing menopause as a new protected characteristic in the act would require primary legislation and we have no current plans to revise the Equality Act 2010.

“The ‘fit’ of menopause as a characteristic into the Act would require careful consideration. Wherever possible the act is intended to create protection across all the relevant areas, and menopause does not seem to align with this, being only relevant to Part 5 of the Act (Employment).”

Noakes also enquired in her original letter as to the government’s plans regarding allowing a claim of combined discrimination to be brought, to which Stedman-Scott replied that it has no plans to implement the dual discrimination provision in the 2010 act, as it believes that protection under the existing protected characteristics is adequate and that enactment would introduce “unwelcome regulatory complexity and place new costly burdens on business and the public sector.”

She added: “Commencement of this provision cannot be done on a cherry-picking basis and would therefore introduce a further 20 combined protected characteristics along with age/sex, creating an unhelpful distraction for employers.”

Employment tribunals citing menopause up 44% in 2021

Diageo introduces menopause app for staff across the globe