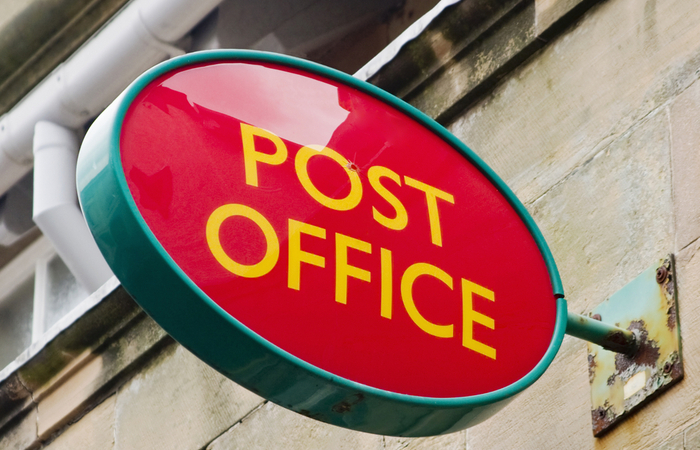 Post Office employees who are members of the Communication Workers Union (CWU) have commenced strike action today over what the union has dubbed the organisation’s ‘power play’ with staff wages.

CWU members among the Post Office staff have called the strike regarding news of a pay freeze for 2021-2022, and a 2% pay increase plus one-off £250 payment for 2022-2023. The union noted that this amounts to a real-terms pay cut when taking inflation and cost-of-living rises into account.

Post Office management has pointed out that the business has followed government policy on public sector pay.

A 70% turnout of Post Office CWU members resulted in a 97% vote in favour of strike action on 28 March.

Andy Furey, assistant secretary at CWU, said: “Post Office management are insisting they are simply following government policy on public sector pay policy. But they have repeatedly contradicted themselves, and have also said that it’s their decision to impose a pay freeze.

“We know Post Office has turned over huge profits in these past few years; management can afford to provide our members with a reasonable pay increase if they wanted.

“This is not an issue of affordability. This is about power play from a management that is needlessly antagonising its key worker employees. The attitude of Post Office needs to be viewed in the context of inflation rising by at least 9% already this year.

“Our members don’t appreciate being taken for fools, which is why they have voted in massive numbers for strike action.

“Post Office can’t put their heads in the sand. This dispute won’t go away, and our members are united – they won’t accept a collapse in their living standards.

“To avoid more disruption to services this year, the CWU urges Post Office to get round the bargaining table and thrash out a settlement with us that treats our key worker heroes with the respect they deserve.”

A Post Office spokesperson said: “We want to assure our customers that the vast majority of our 11,500 branches are unaffected by the CWU’s decision to instruct their members to take strike action on Tuesday 3 May and will remain open throughout the day.

“Of the 114 branches – typically in city centres – across the UK that are directly managed by Post Office, 50 have been able to open today whilst 64 are closed.”