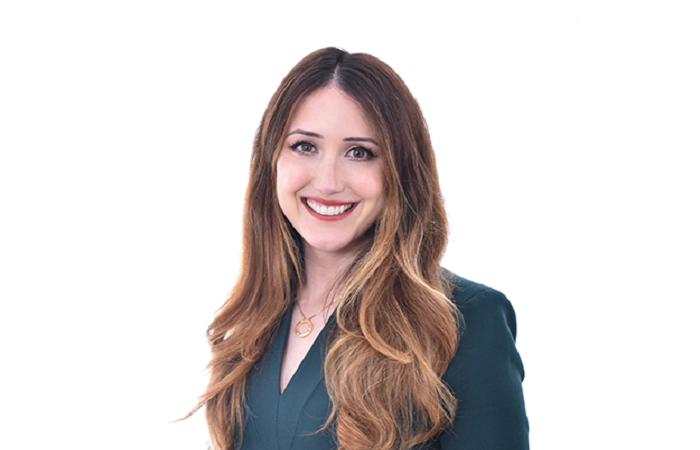 With the UK government’s furlough scheme having come to an end, HM Revenue and Customs (HMRC) has now stepped forward to start counting the cost of the scheme to taxpayers. Already, many instances have been identified of bogus companies having been set up purely to siphon off public funds, the clearest case of furlough fraud.

However, occasional examples are also starting to emerge of legitimate businesses that may have unlawfully claimed funds. What should employers do where they come to suspect that their employees may have used the scheme to acquire monies the business was not entitled to?

First, it is likely that any fraudulent claim will have required the involvement of a manager or some other relatively senior individual who had access to financial and payroll information. This should be the starting point for any investigation. Despite the seriousness of the issue, it is important that any disciplinary process is carried out in accordance with the employer’s normal procedures, and that a fair and thorough process is followed.

Likewise, it might be uncovered that employees were complicit in deceiving the public purse, for example, by continuing to work as usual without reporting that the company was claiming furlough funds in their name. Again, these individuals can be subjected to disciplinary action, though diligence is crucial and it should not be assumed that an employee had knowledge of funds being claimed for them.

In particular, it should be borne in mind that the furlough scheme was hastily put into place and was notoriously unwieldy and difficult to manage. There may have been fair reasons for employees and managers to take the steps that they did, or legitimate mistakes may have been made. As such, it is critical that employers carrying out an investigation do so thoroughly and with an open mind, considering all factors before deciding on any sanction.

In the event that HMRC imposes a financial penalty on the business, it may be possible to claw back funds from those employees implicated. However, this is reliant upon the relevant employment contracts permitting such clawback, through a carefully drafted clause.

Suzanne Staunton is a partner at law firm JMW Solicitors

Karen Plumbley-Jones: Guidance for employers on the furlough scheme end

64% of furloughed employees had more than financial support