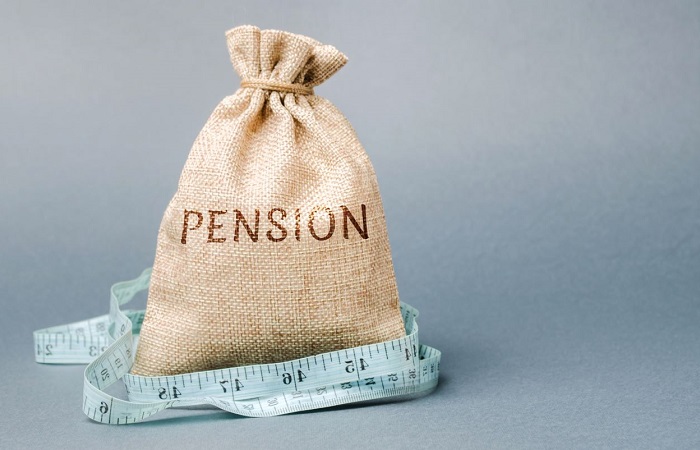 The Office for National Statistics (ONS) has revealed that the workplace pension participation rate in the UK was at 79%, the equivalent of 22.6 million employees, in April 2021.

This was a slight increase from 78% in 2020, which the ONS said could be partly be explained by increased public sector employment driven by the government’s response to the Covid-19 (Coronavirus) pandemic.

In April 2021, around eight in 10 eligible employees had a pension, compared with two in 10 employees aged 16 to 21 years, and four in 10 of state pension age and older.

The gap in employee workplace pension participation rates between the public (91%) and private sectors (75%) was at its lowest levels during this month, which the research found was driven by increased participation in the private sector, up from 32% in 2012.

Furthermore, workplace pension participation was the lowest for private sector full-time employees earning £100 to £199 per week (43%), likely influenced by automatic enrolment (AE) earnings and age eligibility criterion. Participation was 88% for equivalent earners in the public sector.

The accommodation and food services industries had the lowest participation rate, at 51%, but saw one of the largest increases of 46 percentage points in any industry since April 2012.

Chieu Cao, CEO of Mintago, explained that the UK is currently facing a pension engagement crisis, which could leave hundreds of thousands financially vulnerable when they reach retirement, but the problem could be easy to fix.

Cao said: “Auto-enrolment is no longer enough. UK employers must take on a more active role in improving their workforce’s pension engagement. Improving access to pension information would be a good place to start.

“Employers could also go further by providing technology and platforms that allow their staff to view their pot, or even increase their contributions. Such simple steps could go a long way in increasing pension engagement and helping to create a new generation of financially savvy retirees.”

Seven out of 10 employers actively promoting pensions to younger employees

Charlotte Clewes‑Boyne: The consultation on the draft pensions dashboard regulations