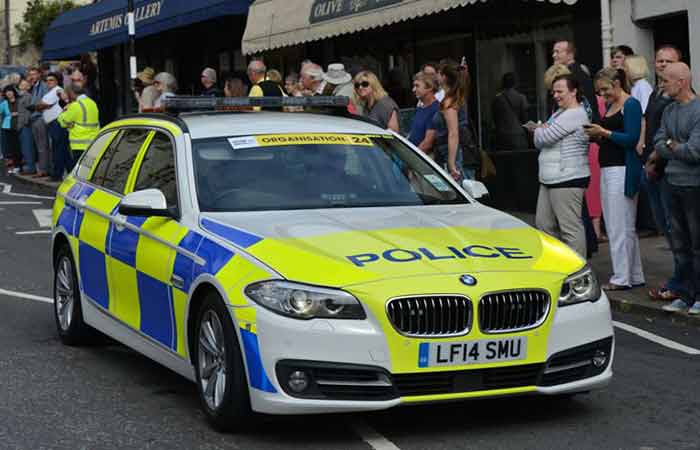 Wiltshire Police has seen mean its gender pay gap widen by almost half a percent according to its Gender pay gap report 2021.

These figures are less than the national mean gender pay gap for all full-time and part-time employees, which was 15.4% as of October 2021, compared with 14.9% in 2020, according to the Office for National Statistics.

Despite the organisation stating that men and women are paid equally at every grade, it has attributed the slight widening to be a result of more male than female officers joining in previous years.

Dr Paul Mills, deputy chief constable and force lead on equality, diversity and inclusion, at Wiltshire Police, said: “Gender balance is, and will continue to be, a key priority for me and our senior leadership team as we work hard to become a more diverse workforce, reflective of the communities we are here to serve. We open police officer recruitment in a few weeks’ time, and I encourage women to step forward and apply; it’s a challenging but hugely rewarding career.”